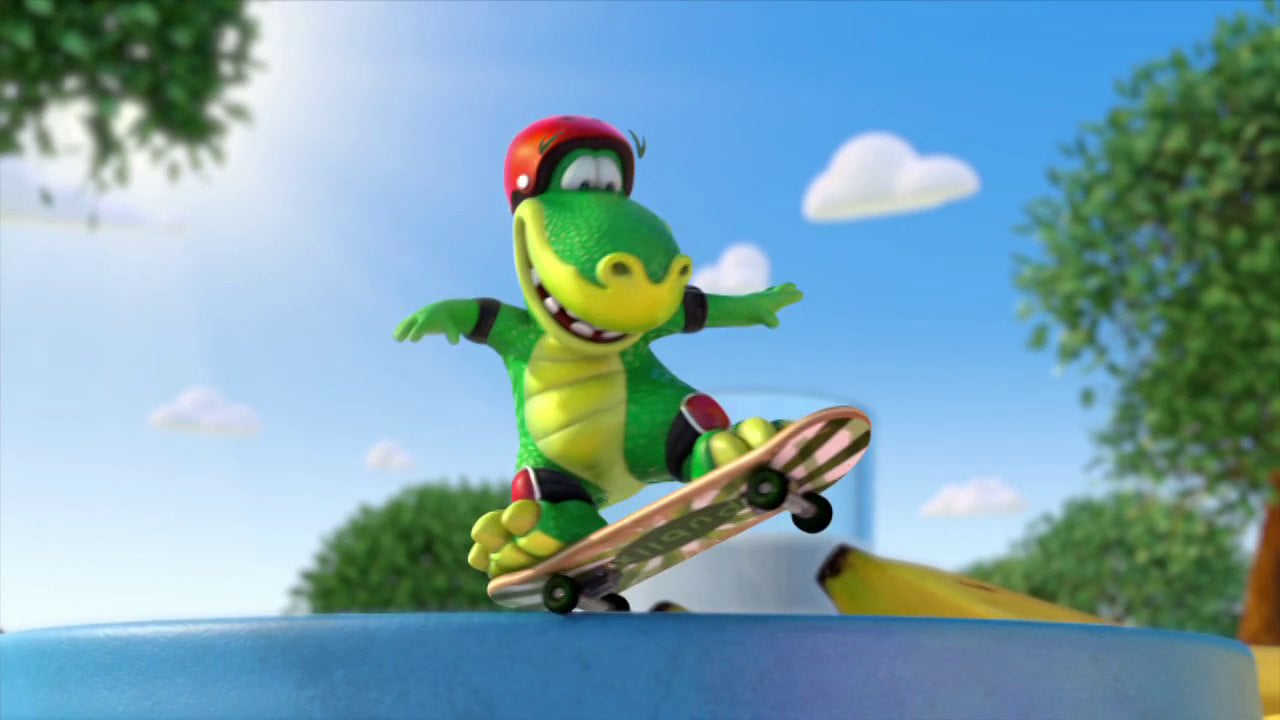 Our 4th Publix spot has been released!
Plato shredding the bowl on his new Publix skateboard! Will he land it? Find out here!

An exciting part of this project was adapting Publix’s lovable “Plato” mascot to CG. Having already existed in previous commercials as a 2D character, there were certain characteristics that we needed to keep in tact, while developing his detail, expressiveness, and production quality significantly. 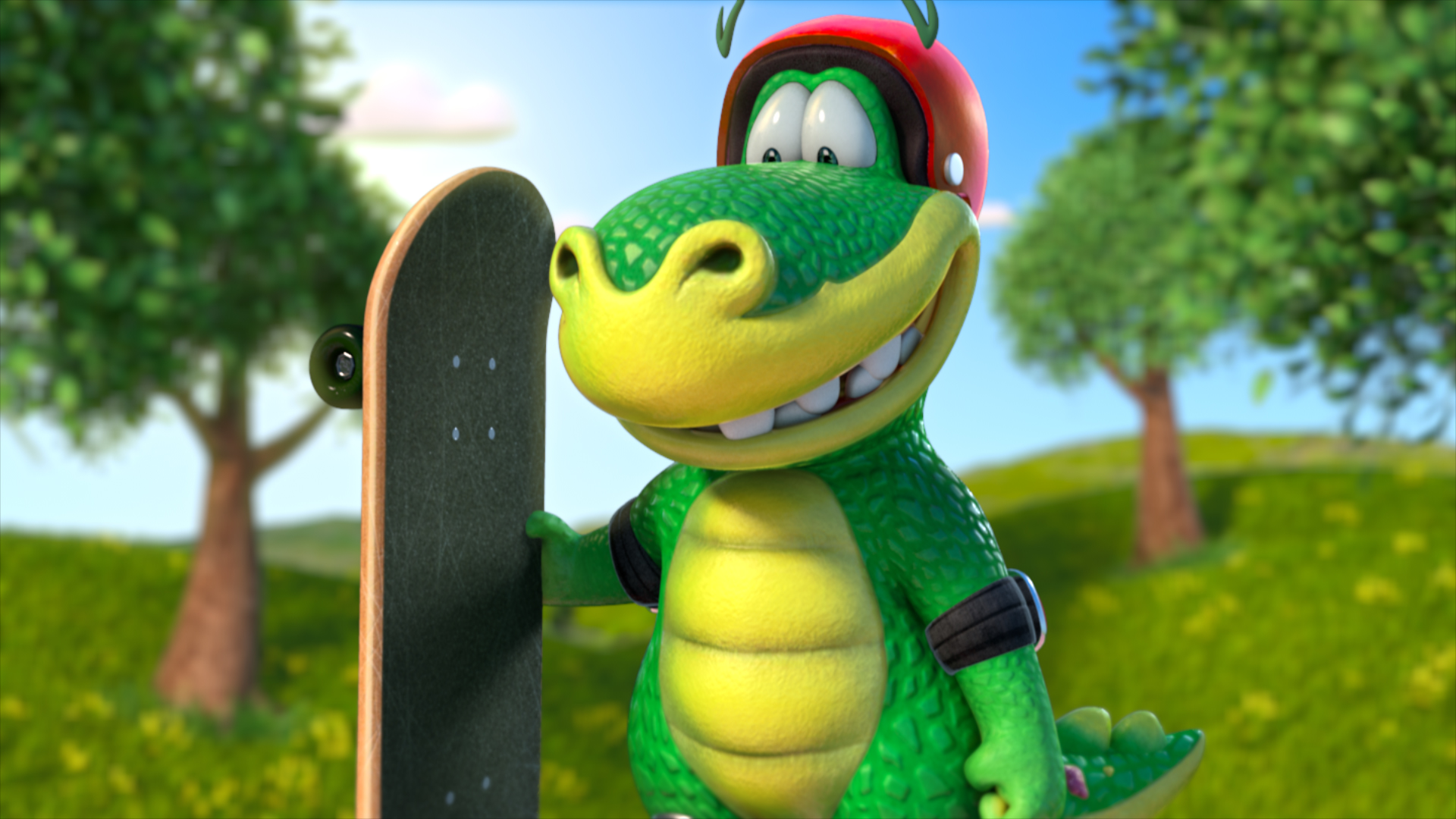 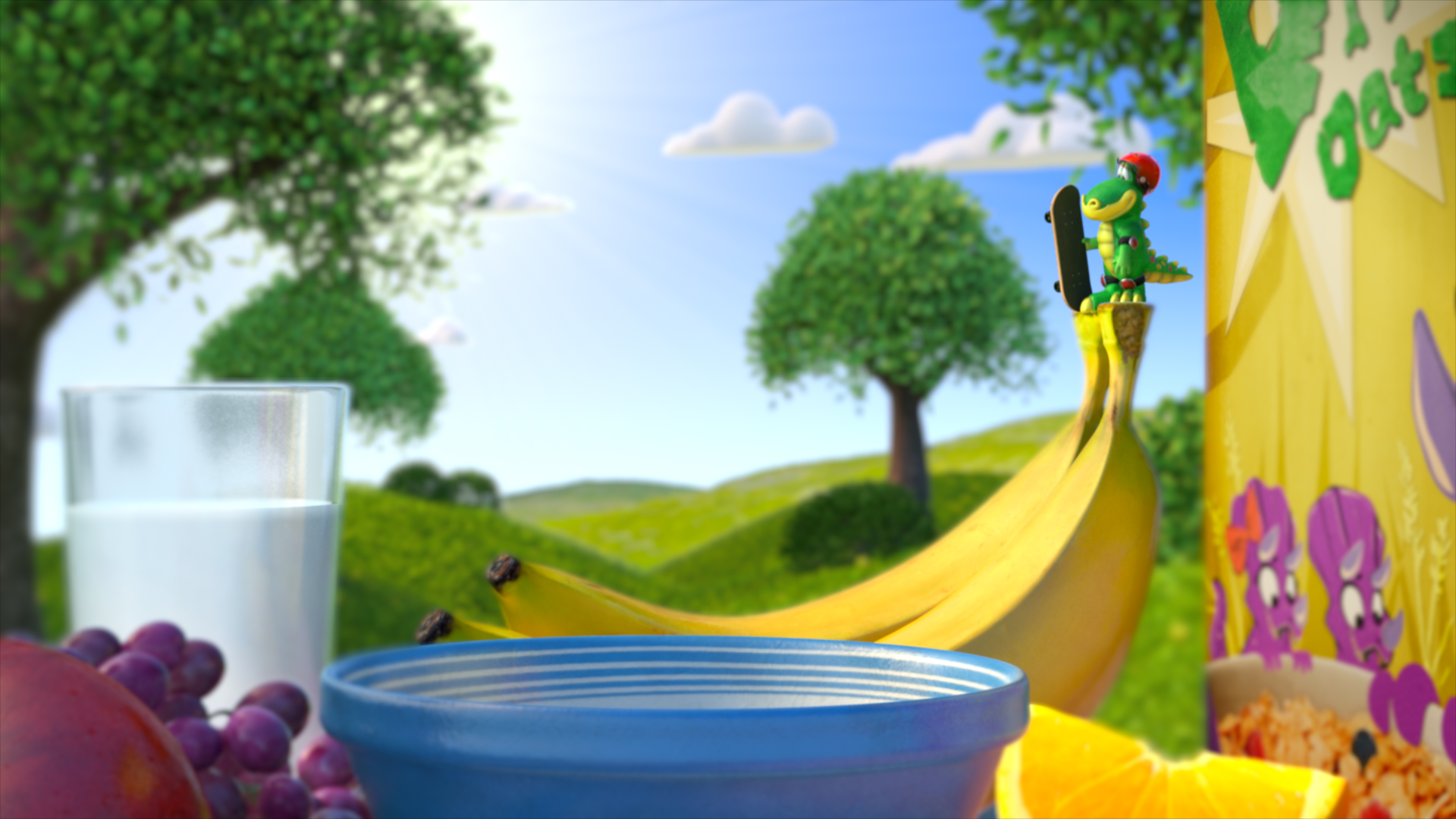 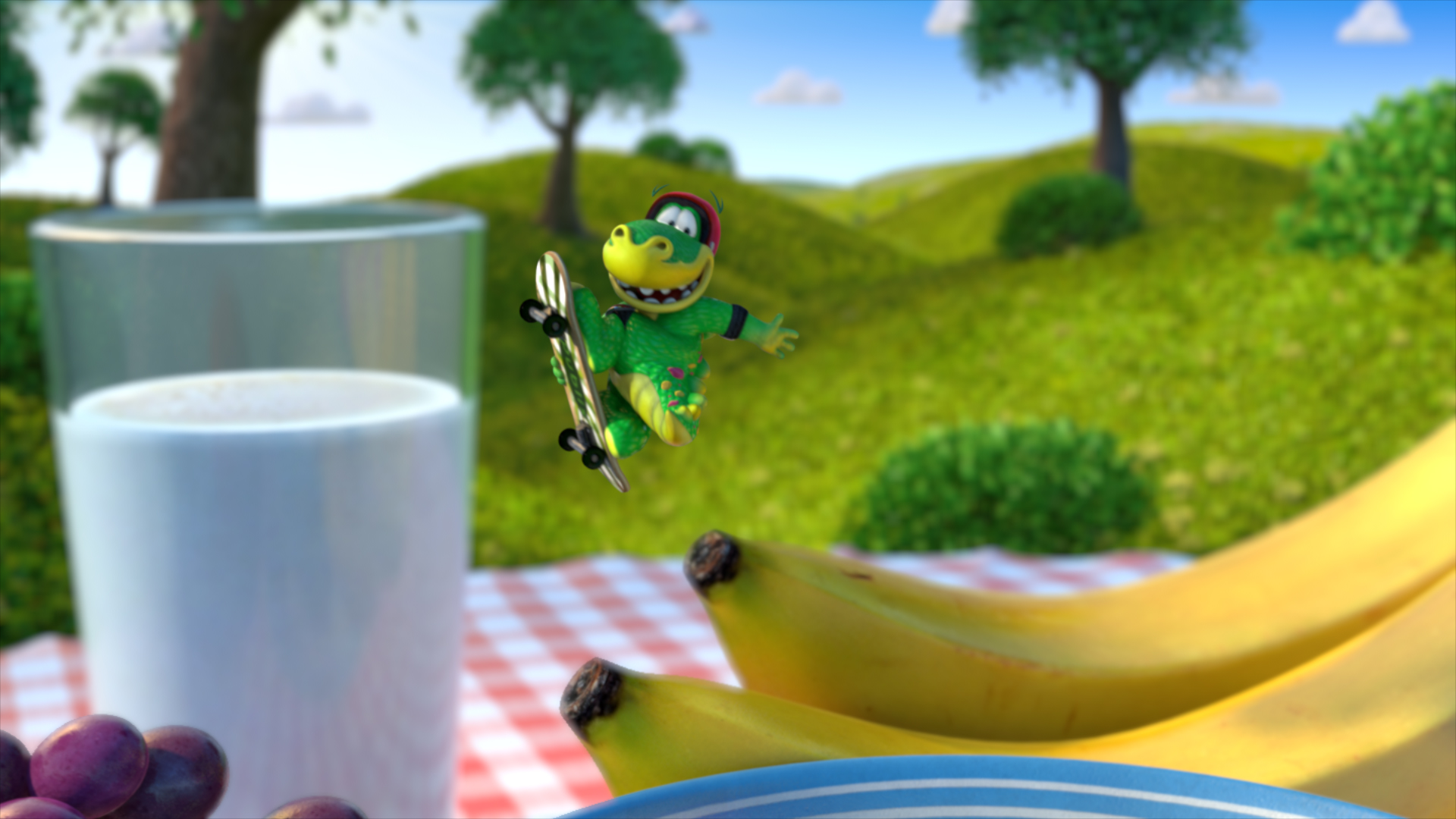 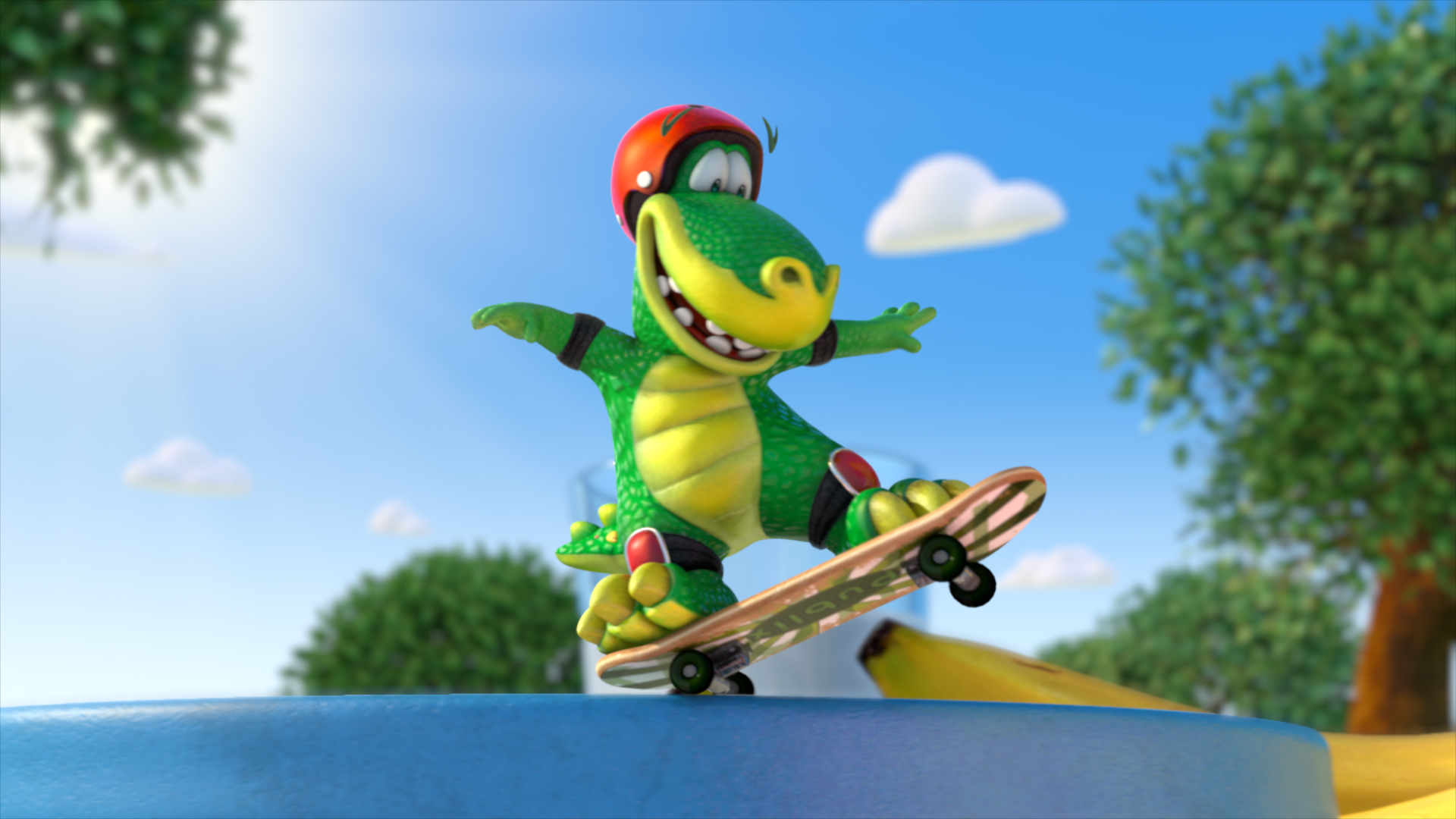 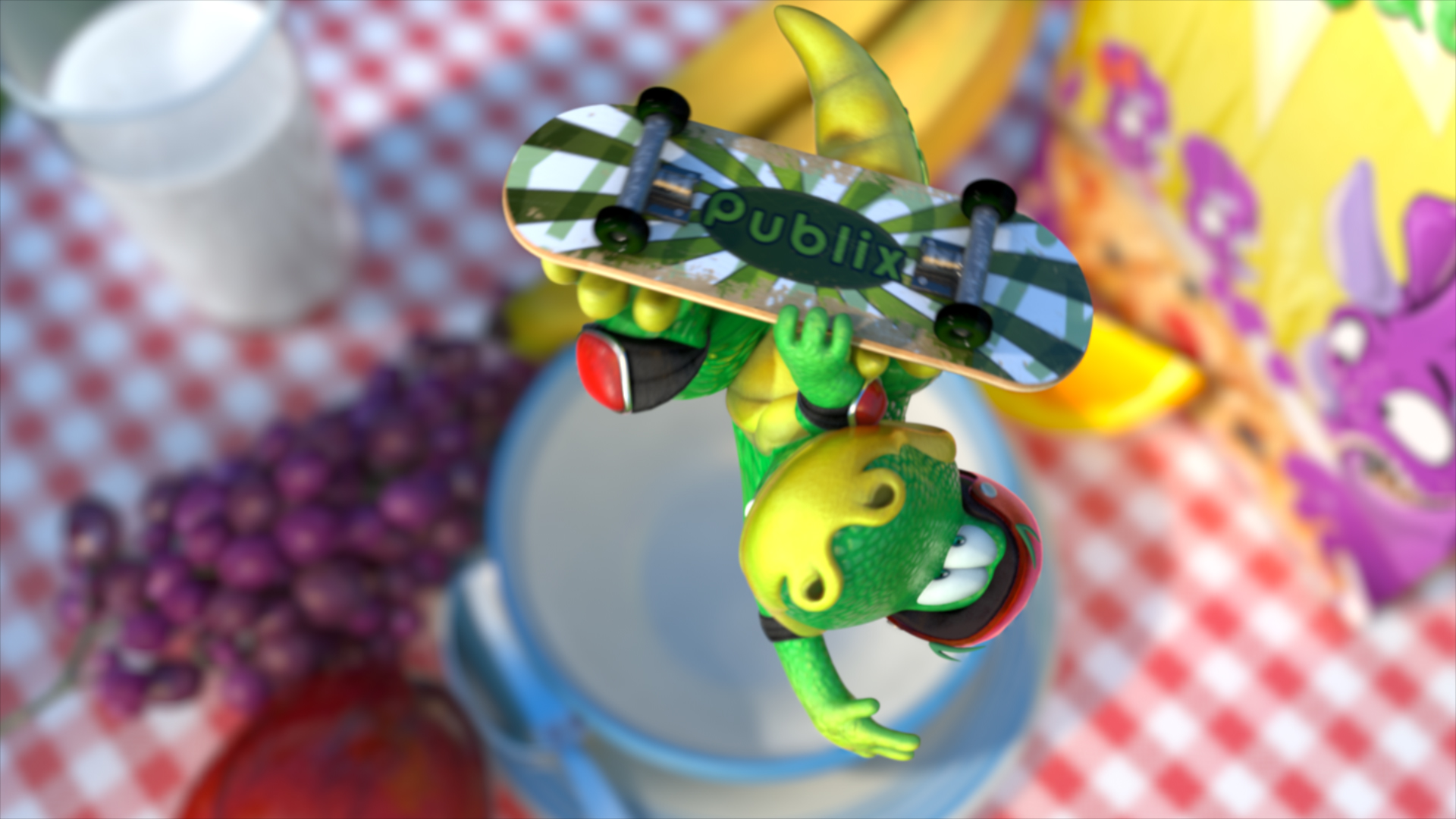 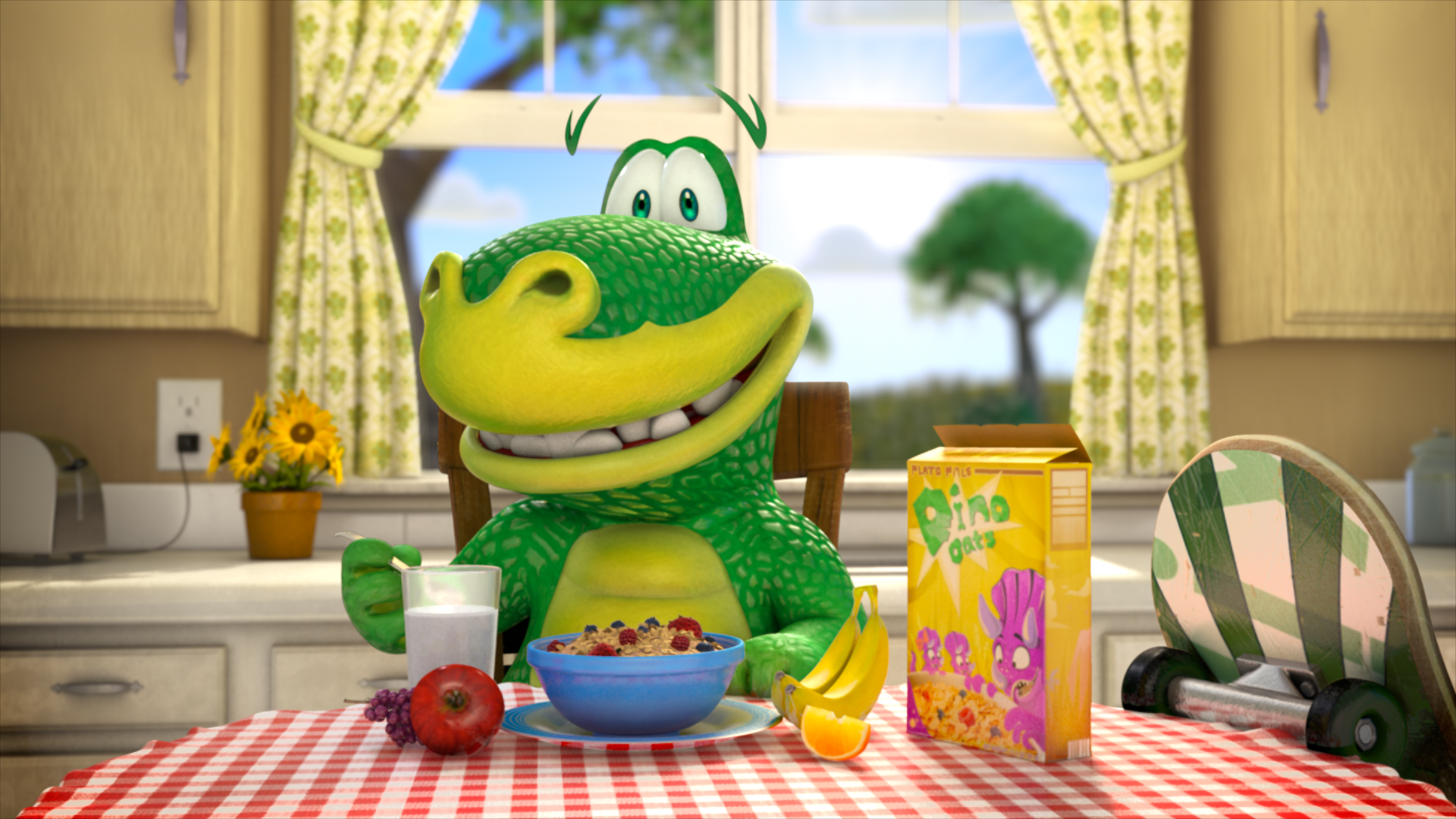 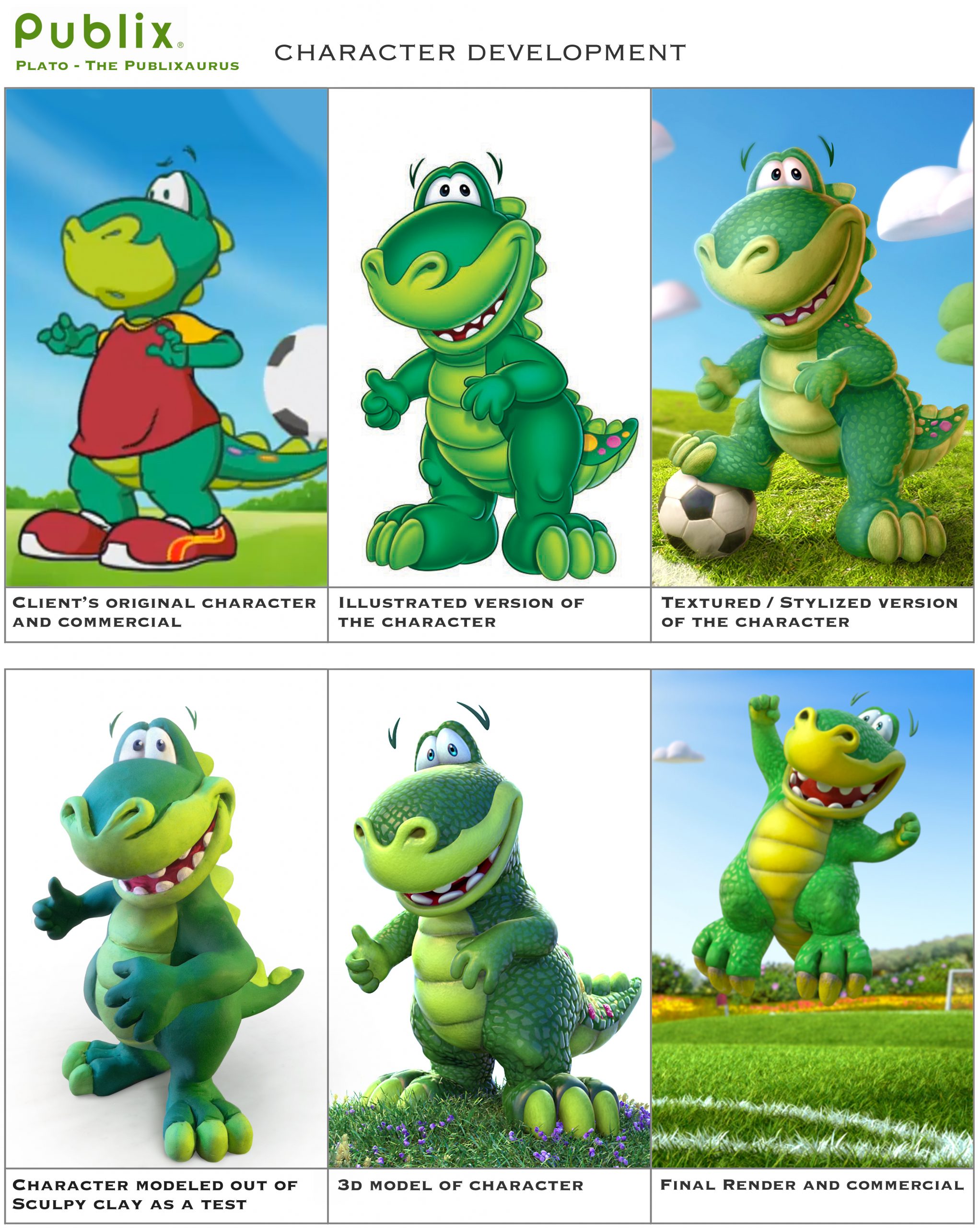 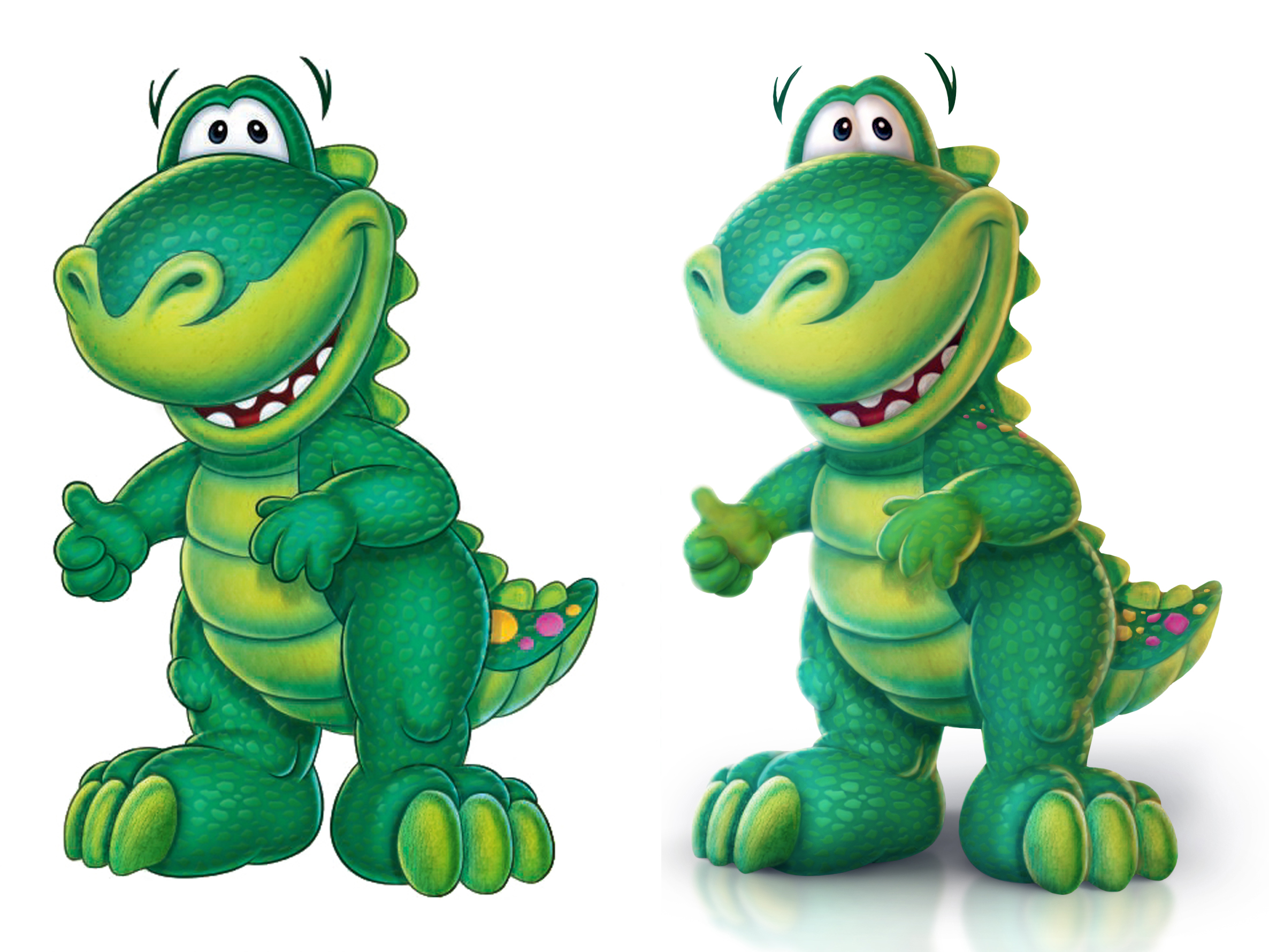 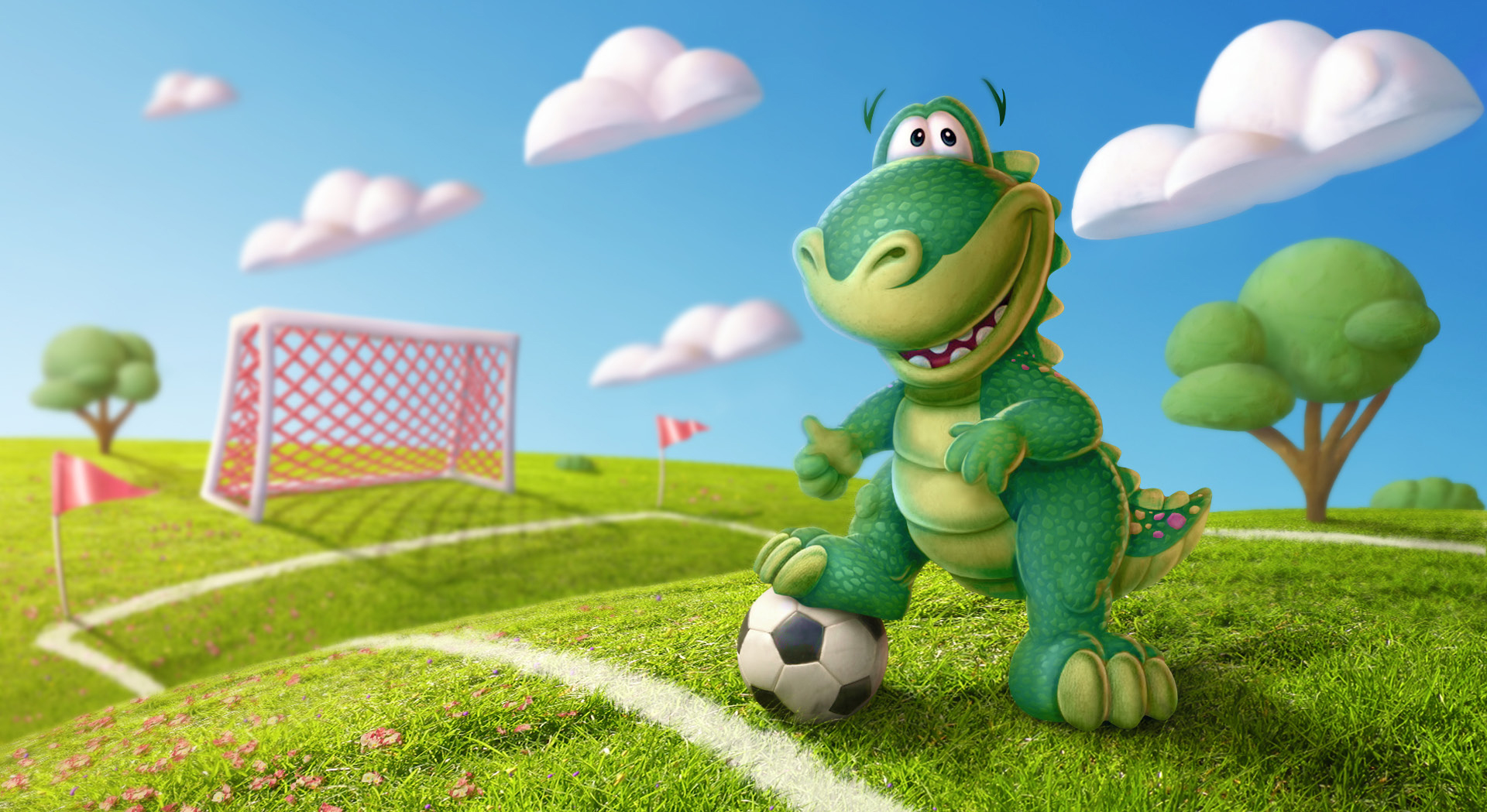 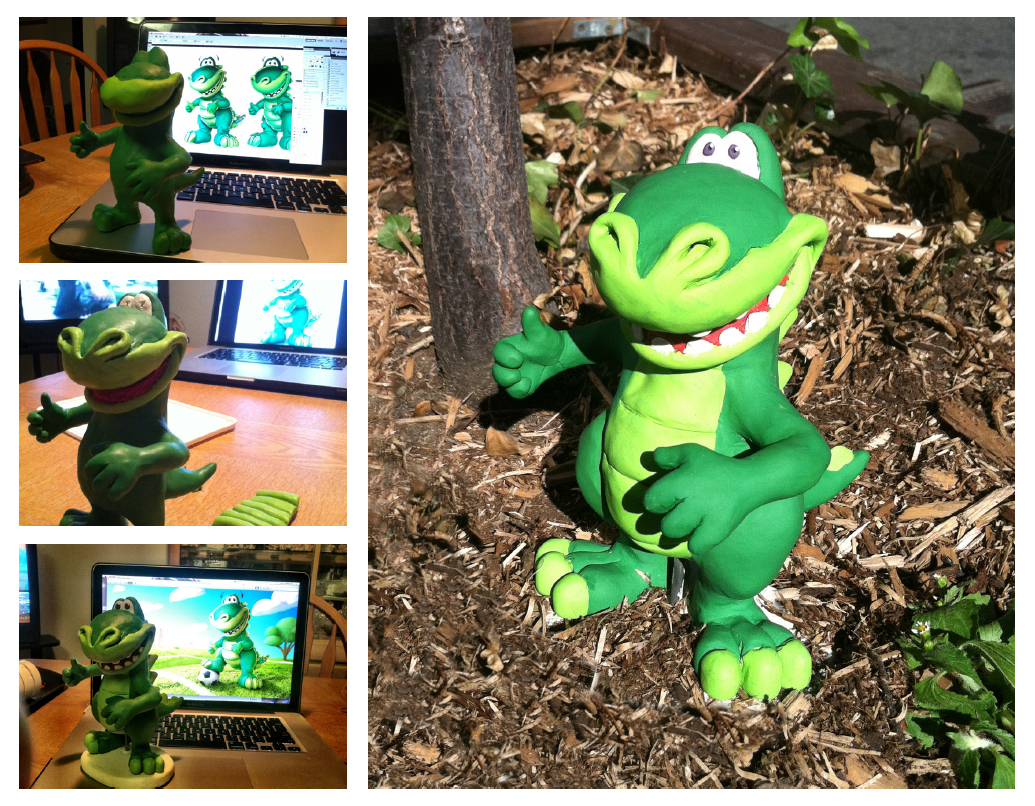 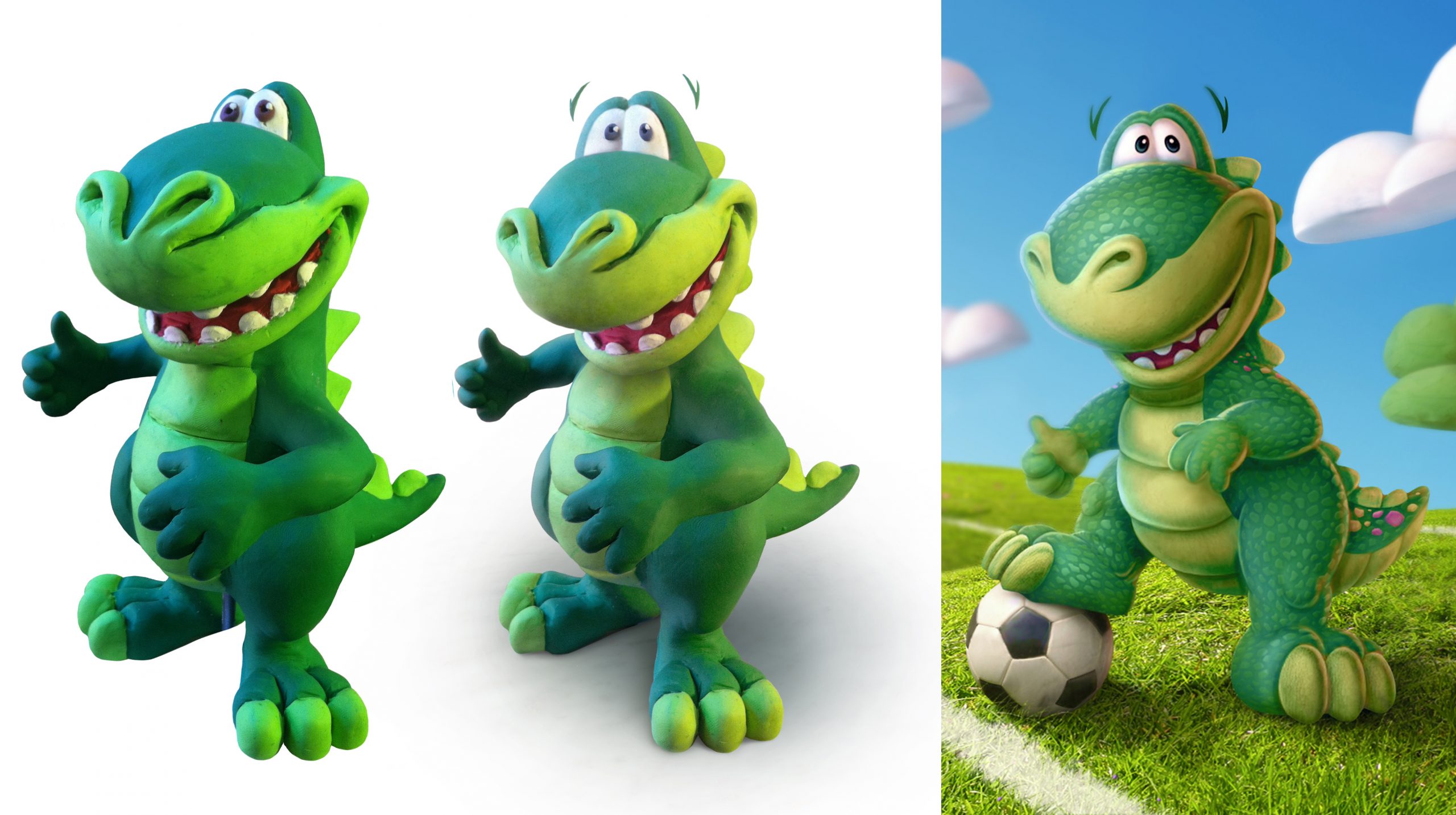 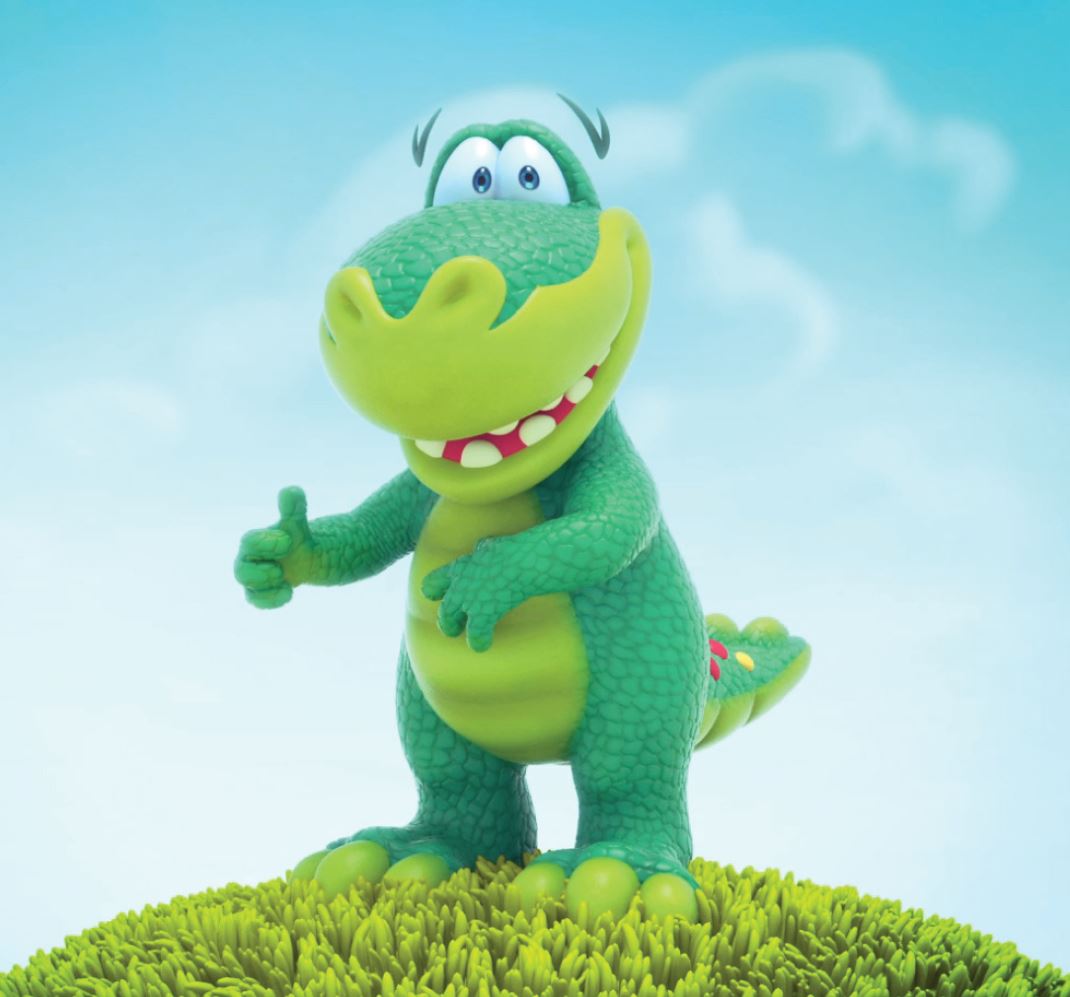 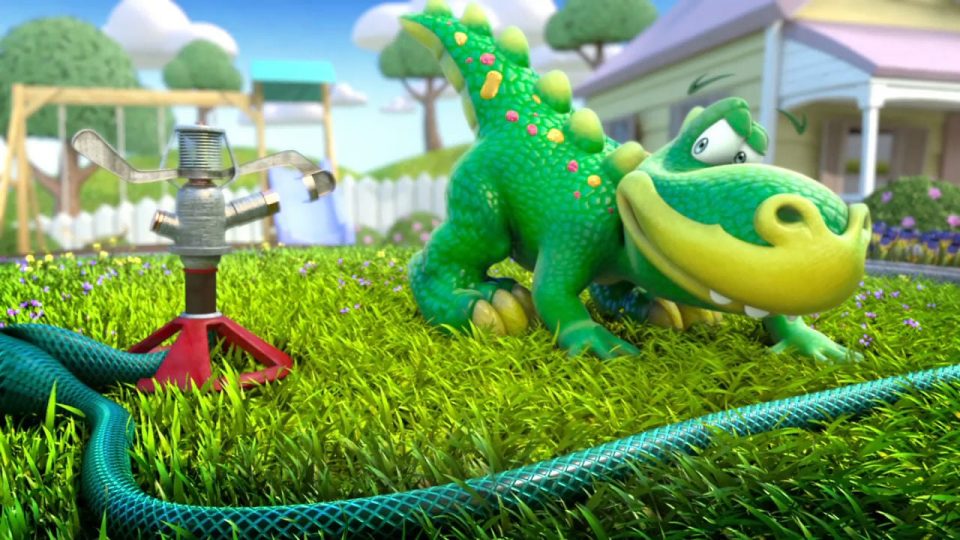 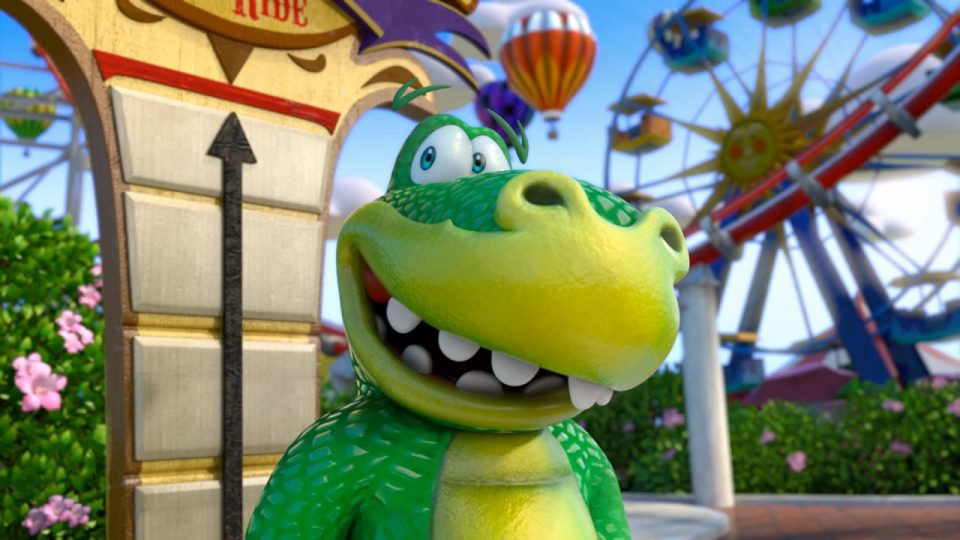 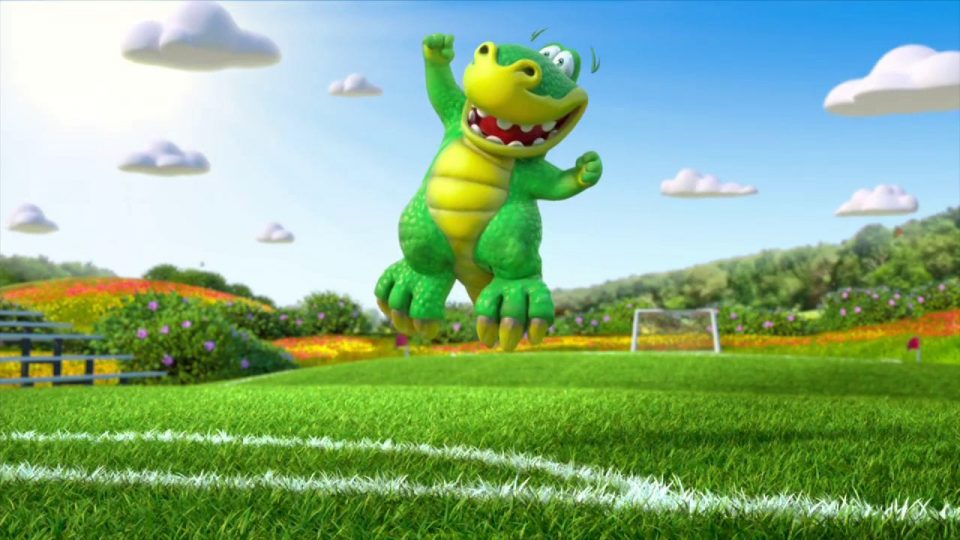 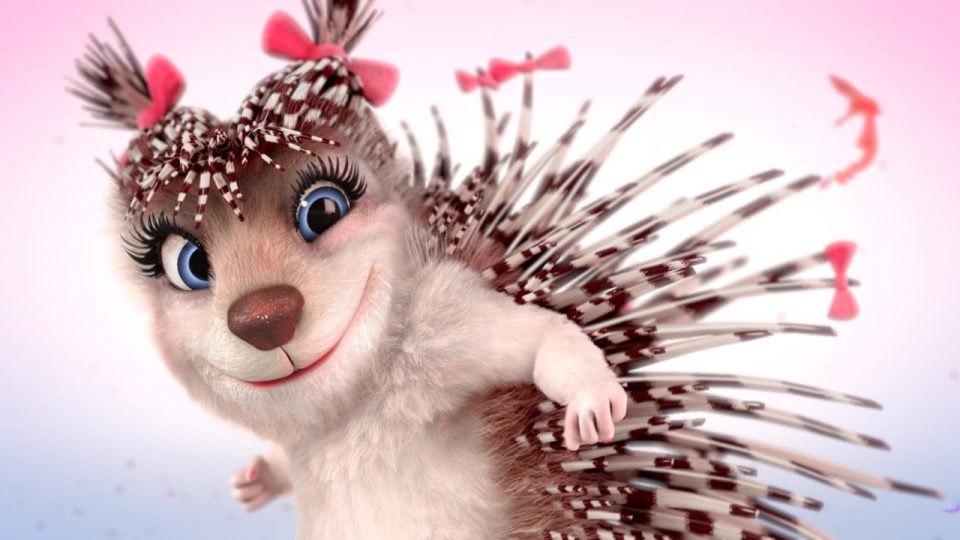 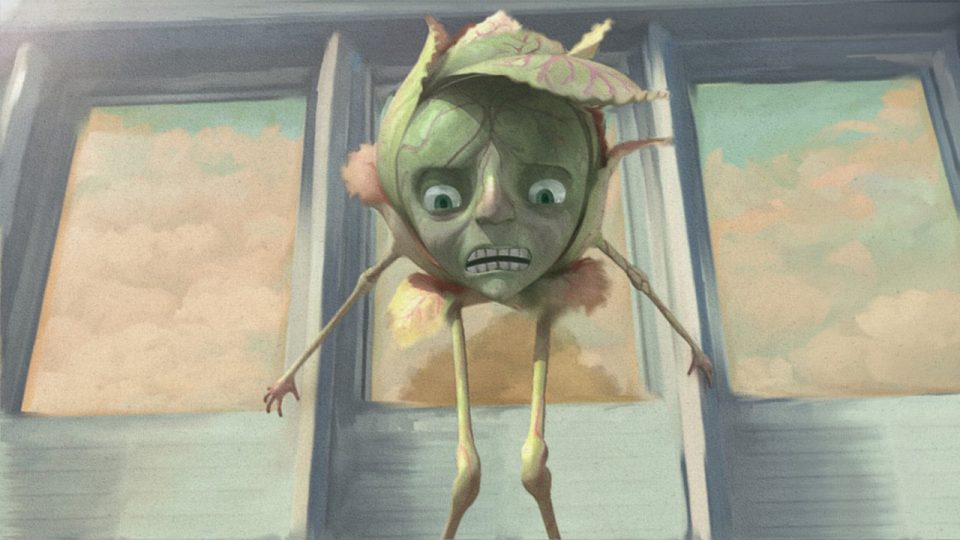 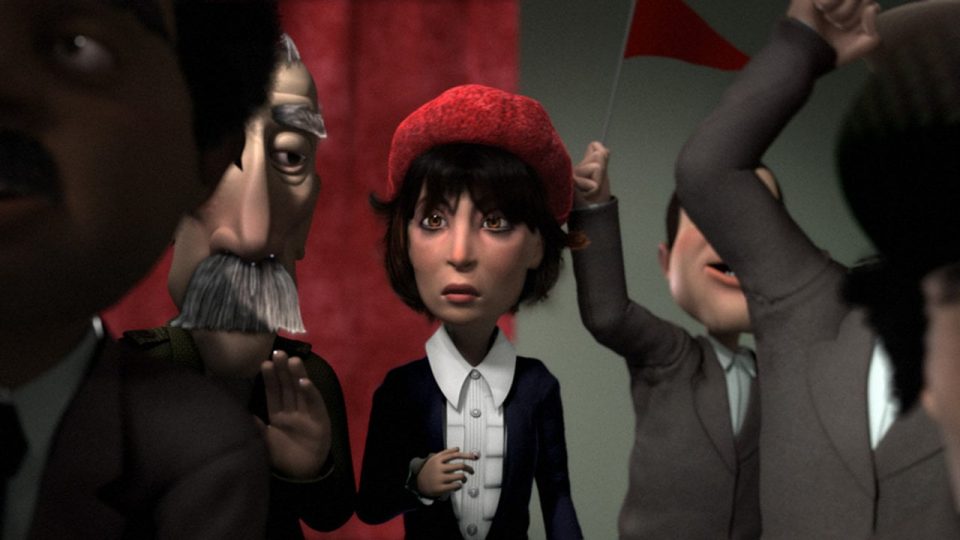 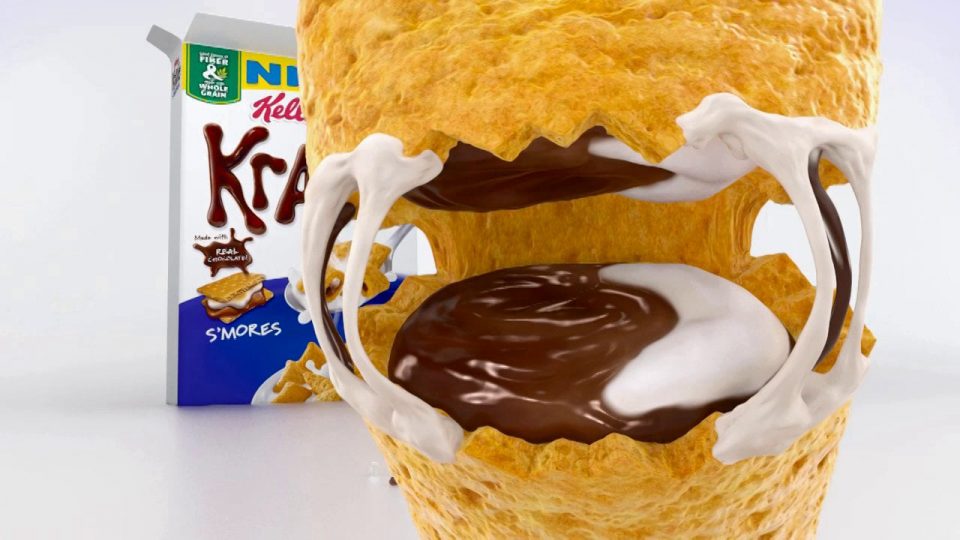 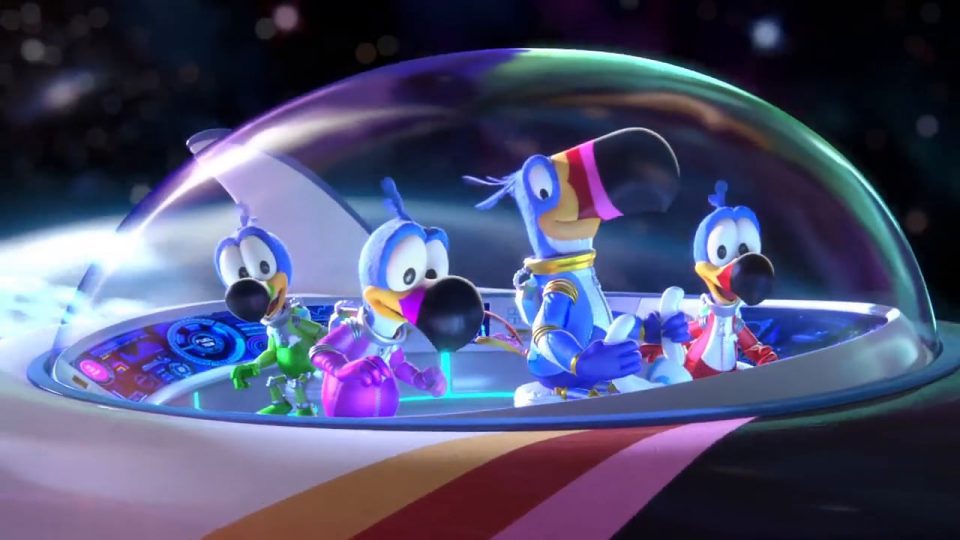 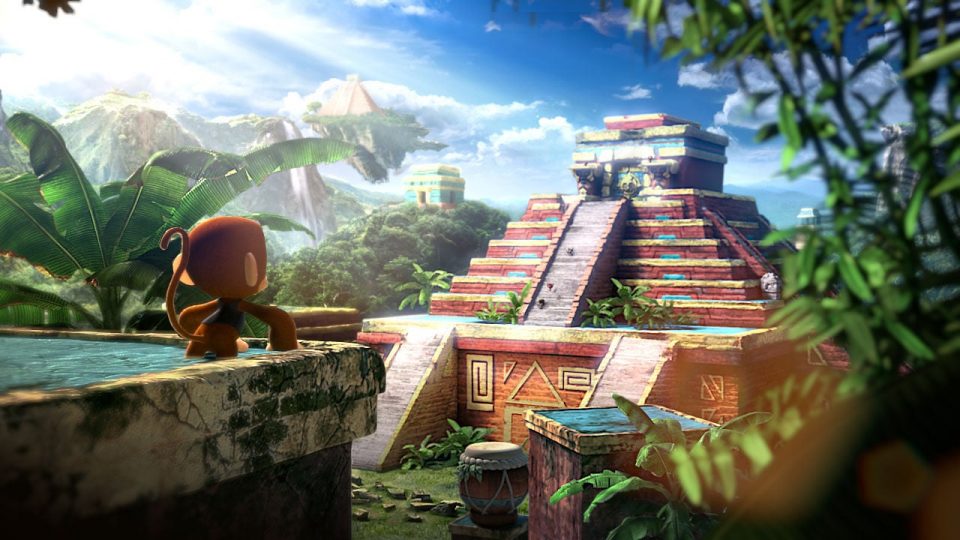